It is one of a handful of structures in Pleasant Hill built before World War II. In 1969 the City of Pleasant Hill formed its own police force and needed a facility to house the new police department. The Old School House was identified and transformed into a police station. Prior to 1969, the City had contracted with the county for police services.

In 1982, The Pleasant Hill Recreation & Park District bought it from the Mt. Diablo Unified School District for recreation purposes.

Volunteers and several community groups, including the The Onstage Theatre Company, Pleasant Hill Historical Society and the Contra Costa Guild of Quilters, renovated the interior, removed the offices from the auditorium, installed seats on risers and rebuilt the stage to transform the Old School House into a small community theater. 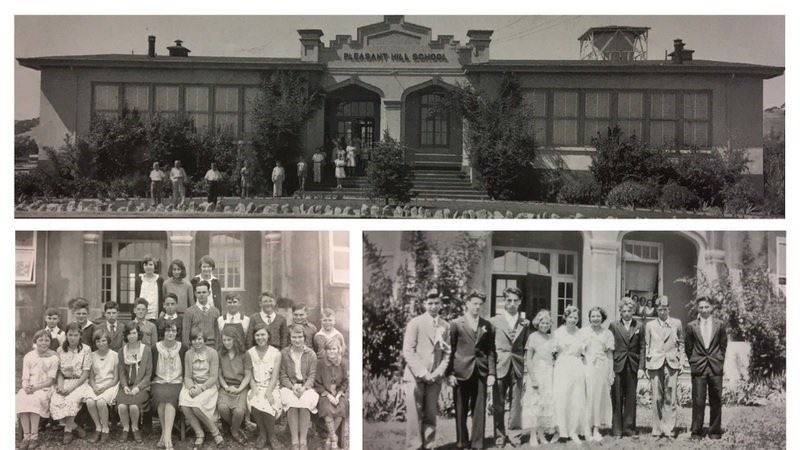 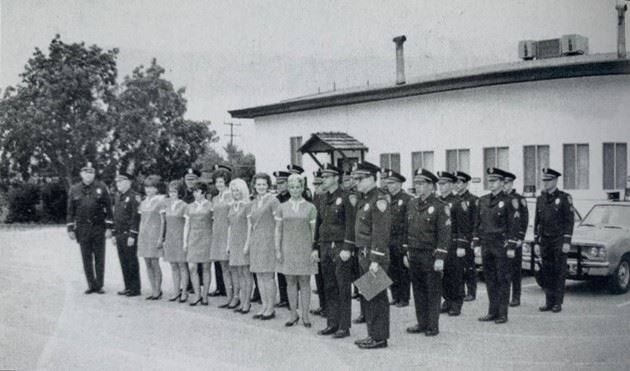 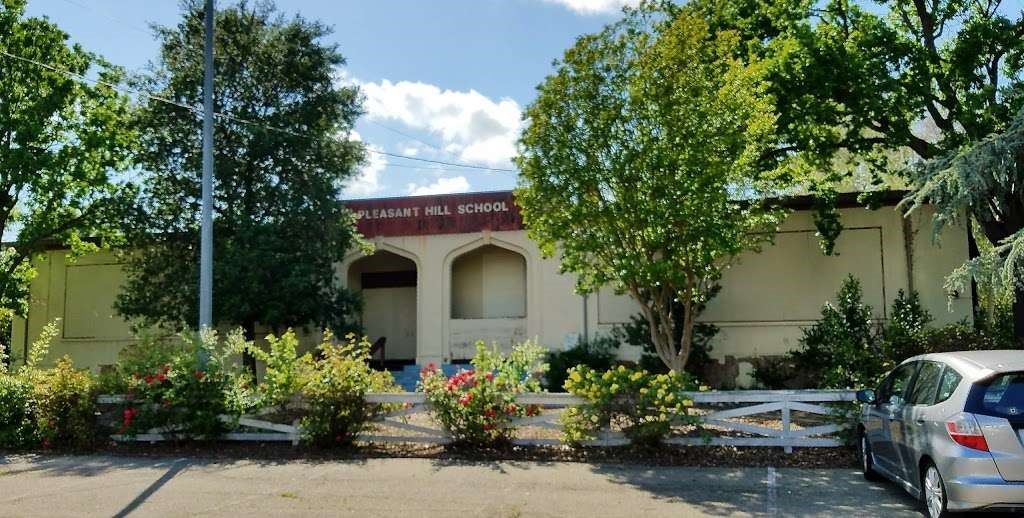 CLUE TO THE NEXT SITE:  Site #4 is one of the original ranches of Pleasant Hill and celebrates its early settlers. It is a center for learning about green, sustainable living.
NOTE:  This is Site #3 of 9.  To start at the beginning, Site #1 is a beautiful structure honoring our Veterans that is visible from i-680 near the downtown.
City Meeting Agendas
Police Department
Festivals & Events
Contact Us
Watch Meetings
Interactive Map
[]