In 1868, Patrick Rodgers and his family moved to this area from the Sierra Nevada region to what was then a 149-acre farm. Patrick Rodgers died in 1891, leaving the ranch to his heirs. 16 years later, the property was divided among his heirs. Alice and James Rodgers received a 38-acre portion containing the house and barn which were constructed in the 1860s.

In 1915, the ranch was sold to Rollo Hough, a partner in the Luther Burbank Company, to become a demonstration farm, but because of financial difficulties, it never came to be. A few years later the property was reduced to 18 acres and remained that size until the area was developed. In 1937, author Alice Hobart purchased the property.

In 1942, the ranch was sold to Kaho Daily, who maintained it as a working ranch until 1978. A development for single-family homes was approved in 1987. The Pleasant Hill Historical Society stepped in to save what remained of the ranch and the property was added to the National Register of Historic Places in 1991. It was reduced in size over the years until just two acres remained, and the house was restored by the Historical Society.

Since 1987, the Friends of Rodgers Ranch (now the Rodgers Ranch Heritage Center) have worked to preserve Patrick Rodger’s family house from the ground up. After installing a new foundation, projects have included replacing the roof, rebuilding the porch and repainting the house.

The Rodgers Ranch Heritage Center is a living history museum including the education of green, sustainable living. Children can visit the ranch and learn about farm life practices and have fun churning butter, making ice cream and playing old fashioned games.

In 2012, the remaining land was re-started as a farm. Since then hundreds of people have attended classes in farming, gardening, culinary, permaculture, composting, biodynamics and beekeeping. 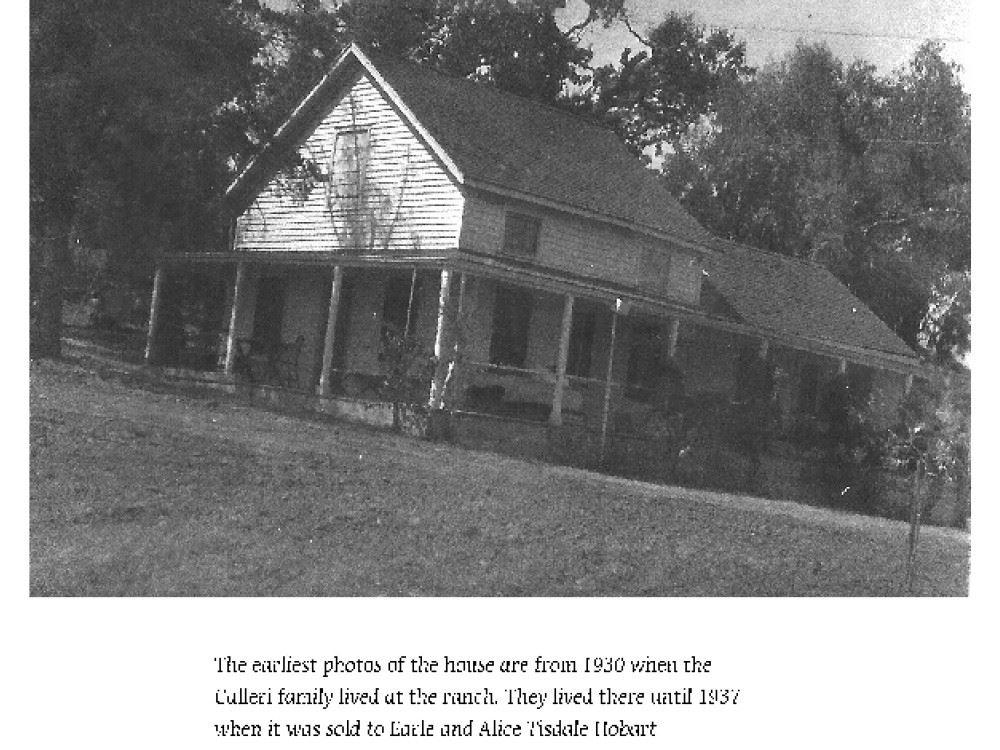 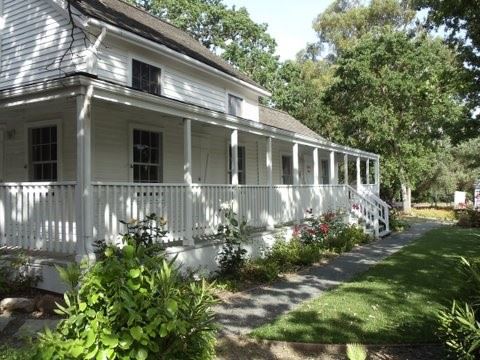 CLUE TO NEXT SITE: Site #5 is also celebrating its 60th anniversary and is where you can find a recipe for success that has made this establishment famous from its origins. It’s authentic to what you’d expect to find sold from a street cart vendor in front of Wrigley Field in Chicago.
NOTE:  This is site #4 of 9.  To start from the beginning, site #1 is a beautiful structure honoring our veterans that is visible from I-680 and near downtown Pleasant Hill.
City Meeting Agendas
Police Department
Festivals & Events
Contact Us
Watch Meetings
Interactive Map
[]