Murderer's Creek is a colorful and sordid part of Pleasant Hill's past. For it was here in 1849, according to the book Shadow on the Hills by William Mero, that surveyors came upon the body of a Native American, hanging from a tree.

Murderer's Creek reportedly received its name from this group of surveyors who found the man hanging from a tree on the creek.

The reason? Apparently, in those days, Indian raids commonly targeted horses, and the penalty for getting caught for horse theft was hanging, since the courthouses and jails were yet to be built in the area. Stories also suggest that hangings happened here on more than one occasion.

Two creeks flow through the City of Pleasant Hill: Grayson Creek and Murderer's Creek. Together these creeks are part of the Grayson Creek Watershed, which begins in the Briones Hills.

These creeks flow from Briones through Pleasant Hill into Walnut Creek and then eventually into Suisun Bay.

The watershed in Pleasant Hill is part of the Walnut Creek Watershed which is the largest watershed in Contra Costa County. 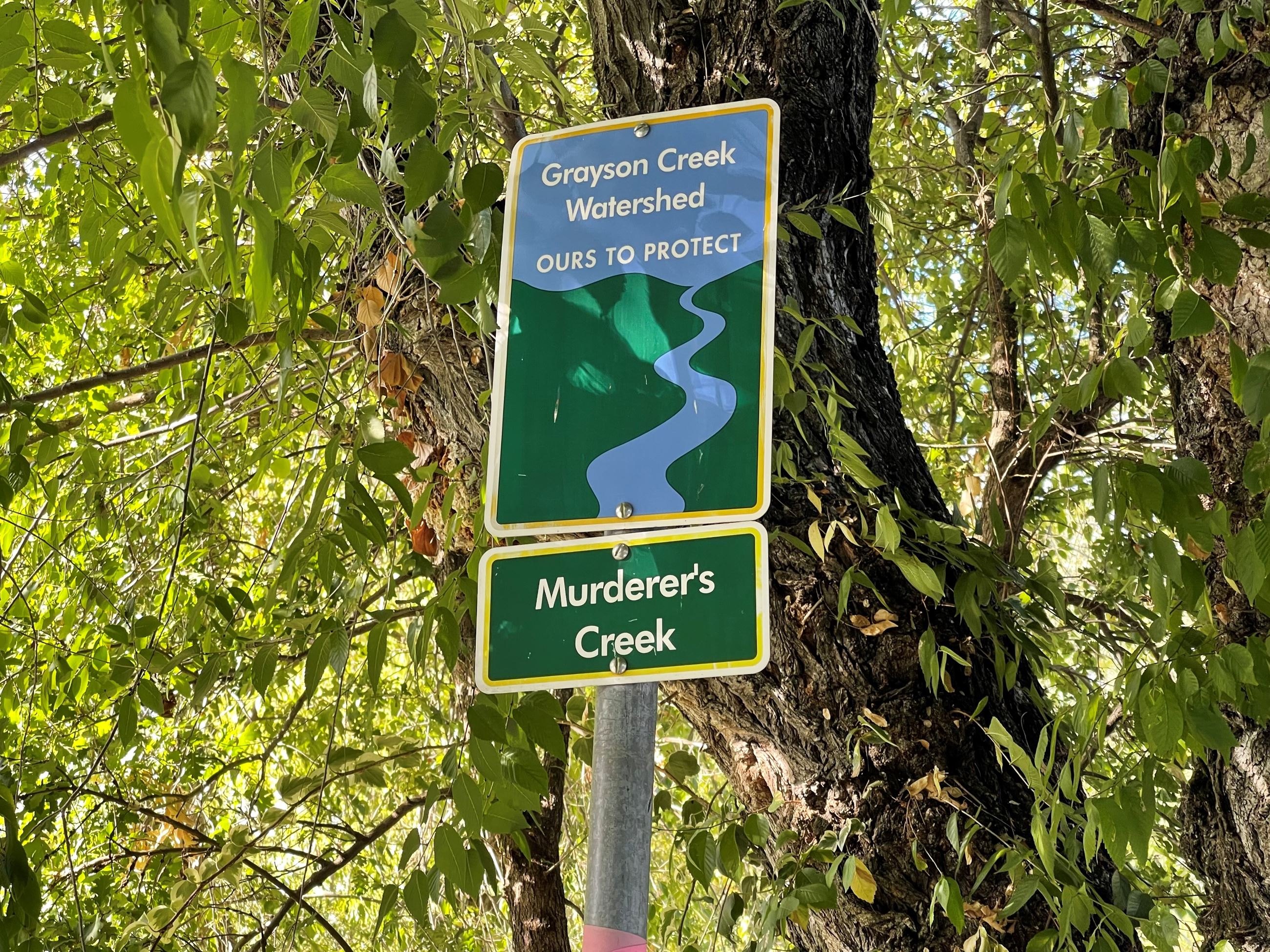 CLUE TO NEXT SITE: At Site #7 you'll be able to see the best view of downtown from this hill as you enter Pleasant Hill from the south.

NOTE: This is site #6 of 9. To start from the beginning, site #1 is a beautiful structure honoring our veterans that is visible from I-680 and near downtown Pleasant Hill. 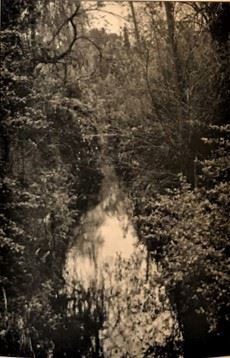 (Above) Murderer's Creek achieved its name and reputation for a series of reported hangings of horse thieves from trees along the creek. 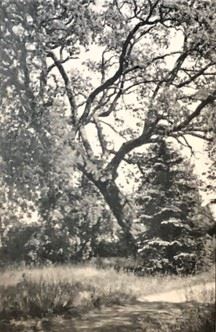 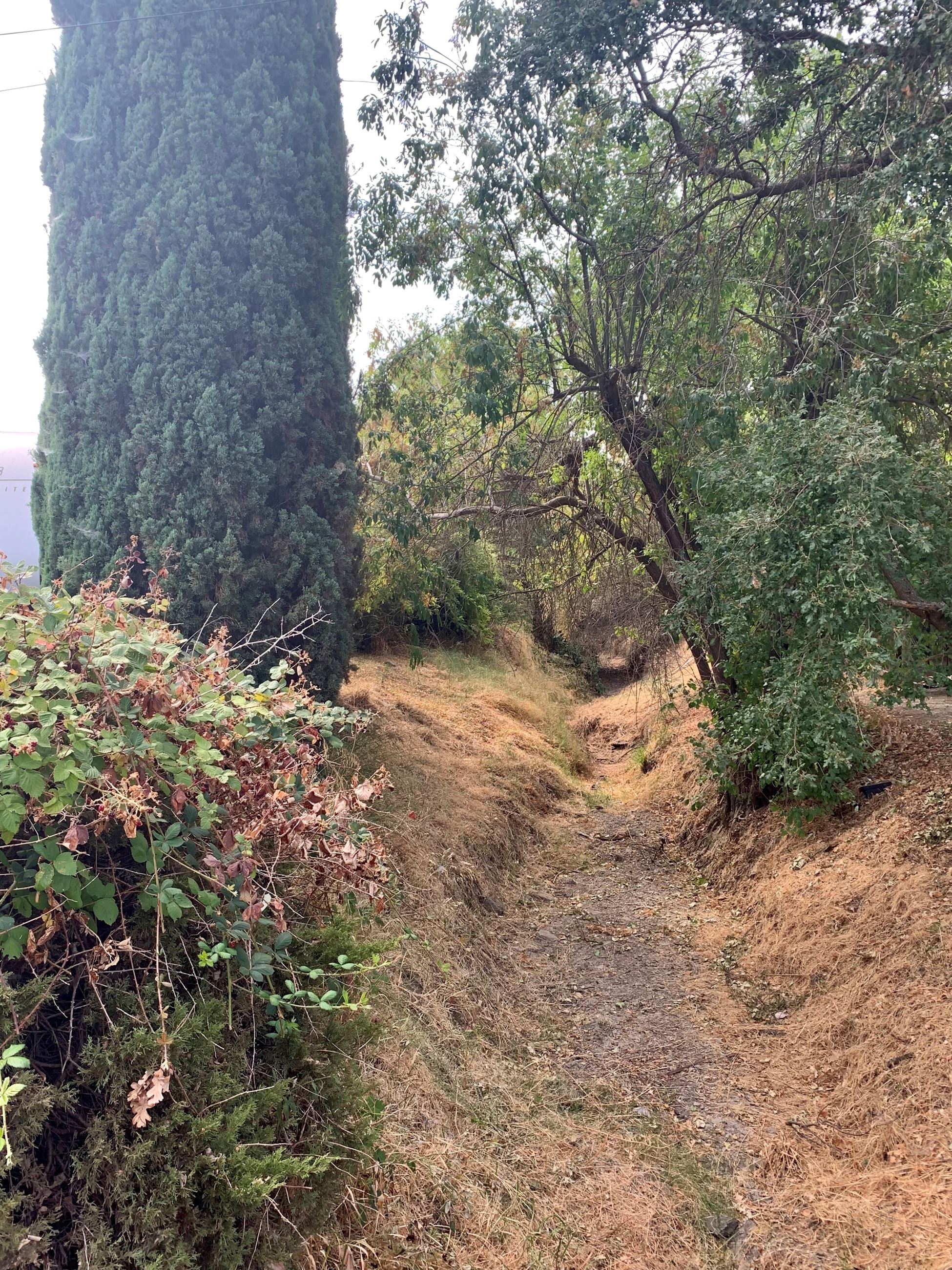