Councilmember Zac Shess was elected in the November 8, 2022 election to serve a four-year term on the City Council.  He was sworn into office at the Council's December 19, 2022 meeting.

A San Diego, CA native, Zac lived in many places throughout California, including a brief tenure in Pleasant Hill during the mid-1970s where he attended Pleasant Hill Elementary (PHE). Zac later attended and graduated from San Jose State University (BA - Journalism).

A job brought Zac back to Pleasant Hill in 2003 with his wife Debbie and then two young sons.

Prior to his election to City Council, Zac served nearly 10 years on the Board of Directors of the Pleasant Hill Recreation & Park District, including three years as Board Chair in 2016, 2017, and 2021.

For several years, Zac coached many youth sports teams, including when his boys played in the Pleasant Hill Baseball Association. As a PHE parent, Zac held volunteer communications and fundraising support positions for the school’s education foundation.

In addition to his community involvement, Zac brings 30 years of marketing and communications experience to this elected position. And in his spare time, he enjoys playing golf, hiking the East Bay, and swimming. 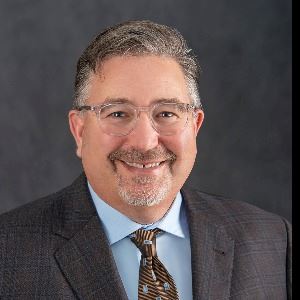